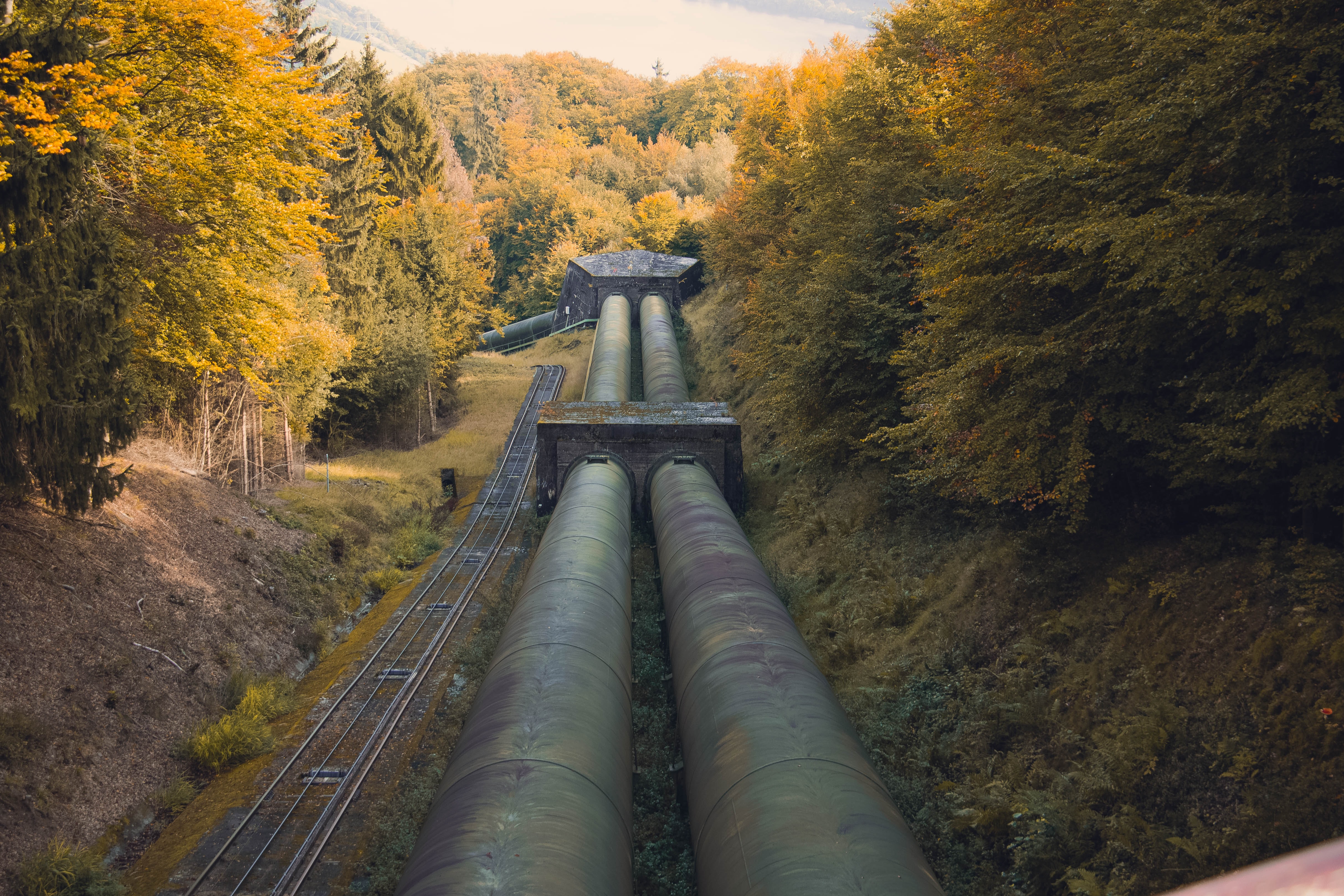 TotalEnergies (previously known as Total S.A) is a French multinational integrated oil and gas company that is engaged in the exploration, production, refining, and marketing of oil and natural gas, as well as the production and marketing of petrochemical products. The company operates in more than 130 countries worldwide and is one of the six "Supermajor" oil and gas companies.

TotalEnergies is involved in a wide range of oil and gas projects around the world, including upstream exploration and production, downstream refining and marketing, and trading and shipping. In the upstream sector, the company is engaged in the exploration and production of oil and natural gas in a variety of countries, including the United States, Canada, Russia, the Middle East, and Africa.

How to optimize exploratory phases of oil and gas projects?

In order to effectively carry out the exploratory phases of oil and gas projects around the world, it is vital that the company has a thorough understanding of the terrain in which they will be operating. This includes understanding the geology of the area, as well as the potential environmental and societal impacts of the project. Understanding the terrain also includes knowledge of the potential for natural disasters, such as floods or earthquakes.

By understanding the terrain, TotalEnergies can make informed decisions about the feasibility of a project and take necessary precautions to mitigate potential risks. This is crucial for the successful completion of their exploration and production activities.

To improve the efficiency and effectiveness of their exploratory phases for their oil and gas projects, TotalEnergies uses elevation data. However, it's important to note that the company found that using open source data for this purpose was not always reliable, due to the presence of artefacts in the data. As a result, they decided to use PlanetDEM, a 30m global elevation dataset that offers corrected and reliable data.

PlanetDEM's data is used in the exploratory phases of oil and gas projects to aid in the identification of potential drilling sites and the assessment of the topography and geology of an area. This data is analyzed by the company's experts, who use it to identify areas that may be more favorable for drilling. For example, they can use the data to identify areas with a particular slope or aspect that may be more conducive to drilling. They also use the data to assess the geology of an area, which can provide valuable information on the potential resources that may be found there. By utilizing PlanetDEM's data, TotalEnergies is able to make more informed decisions about where to drill, which can ultimately lead to more successful projects.

There are several benefits of using PlanetDEM's global elevation data for TotalEnergies in the oil and gas sector:
1. Improved site selection: By using PlanetDEM's global elevation data, TotalEnergies can more effectively identify potential drilling sites and assess the topography and geology of an area anywhere in the world. This can lead to more successful exploration and production activities.
2. Increased efficiency: Using PlanetDEM's data allows TotalEnergies to make more informed decisions about where to drill, which can ultimately lead to more successful projects. This can save the company time and money in the long run.
3. Better risk management: By having a thorough understanding of the terrain in which they will be operating, TotalEnergies can take necessary precautions to mitigate potential risks. This includes identifying areas that may be more susceptible to natural disasters, such as floods or earthquakes.
4. Enhanced data accuracy: Using PlanetDEM's commercial elevation data, which is known to be reliable, and free of artefacts, TotalEnergies can be more confident in the accuracy of their data, and the decisions they make based on it.

Want to find out more about how PlanetSAT Basemap and PlanetDEM Elevation Dataset can be used in your projects? Let’s talk! Contact us at info@planetobserver.com.

How to enhance User Experience with Medium Resolution Global Imagery ?

When PlanetObserver was approached by Airbus Defence and Space, we were totally thrilled by the project. 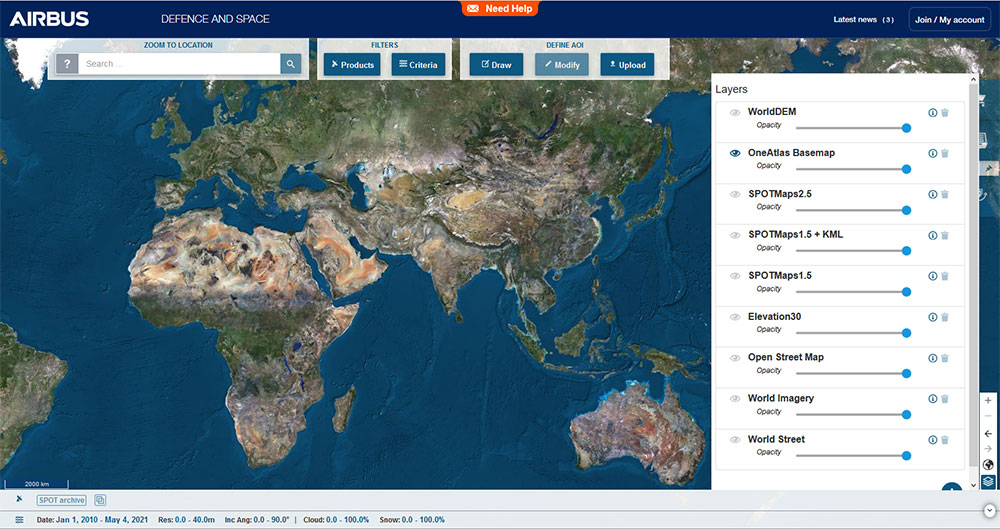